Girls Inc. was founded in 1864 to serve girls and young women who were experiencing upheaval in the aftermath of the Civil War. Across the decades, we adapted to meet the specific environmental challenges facing girls and young women, always working in partnership with schools and communities, and guided by our founders’ fundamental belief in the inherent potential of each girl. Woven into those early girls’ clubs are the same core values of Girls Inc. today: the importance of creating a safe gathering place for girls to learn and to share in a sisterhood, and a strong premise that each girl can develop her own capacities, self- confidence, and grow up healthy, educated, and independent.

Girls Inc. of Durham began as a branch of the Big Sisters movement- and started a traditional Big Sister/Little Sister Matching Program in 1984 in Ajax and Pickering in response to a need identified by a group of local parents. With the assistance of the (then) Social Planning Council, and financial support from the United Way of Ajax-Pickering, Big Sisters Association of Ajax-Pickering was established.

Since then we have consistently responded to the needs of the community. In 1988 we started the Friends Program – a mentoring program for pregnant teens and young mothers. This program was the first of its kind in Ontario and has been the model for similar programs elsewhere in the province.  Beginning in 2001, the agency offered a variety of workshops and weekend retreats for teens on relevant issues.

In 2002, we began the most exciting phase in our history when we affiliated with Girls Incorporated. Our name was officially changed to Girls Incorporated of Durham, reflecting our new affiliation and signaling our intention to grow and to serve girls throughout the Durham Region.

In 2004, we received a grant from The Ontario Trillium Foundation to help make our dream a reality.  In the fall of that year we launched two satellite locations in South Oshawa and Pickering, to introduce the Girls Inc. Operation SMARTSM program.  In  2005, Girls Inc. of Durham became the administrator of the federally funded Canada Prenatal Nutrition Program (CPNP), known in the community as Food ‘4’ Thought.

2006 marked the beginning of the Girls Inc. summer day camp program, which has taken place in Pickering, Uxbridge, Whitby, and Oshawa. The camps provide girls ages 6 to 12, with components of each of the eight signature Girls Inc. programs. Counsellor in Training Program was designed to give girls ages 13+ the skills and tools they need to become future leaders.

2011 was a year of recognition, as Girls Inc. of Durham was selected as a Finalist in the Voluntary Sector Reporting Awards. Through the Donner Awards, we were recognized by the Fraser Institute, as one of the top three charities in Canada in education.  Girls Incorporated also acknowledged our achievements that year by awarding Girls Inc. of Durham with the prestigious Standards of Excellence Award, an honour previously given to only two other affiliates and we were the first recipient in Canada. This award recognizes success in areas such as program implementation, fund development, marketing, governance and advocacy.

2019 we were awarded the Ajax Pickering Board of Trade 25th Business Excellence Awards Best Not for Profit/ Charity category.  We were also awarded Whitby Chamber of Commerce Not for Profit of the Year 2019.

Although the times and programs have changed, Girls Inc. always has been, and always will be, all about the girls. With a continued commitment and dedication to making a measurable and lasting difference, Girls Inc. is a strong advocate for girls and honors the Girls Inc. Girls Bill of Rights. 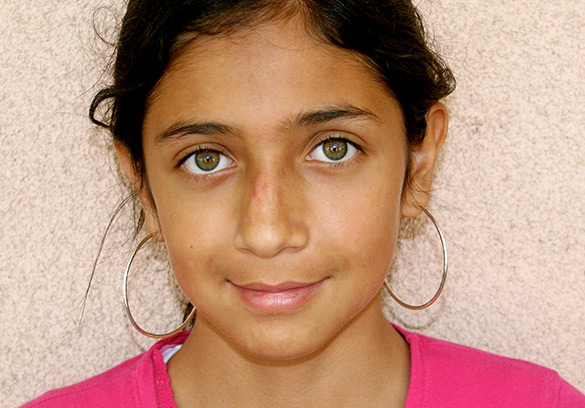 Girls have the right to be themselves and to resist stereotypes. 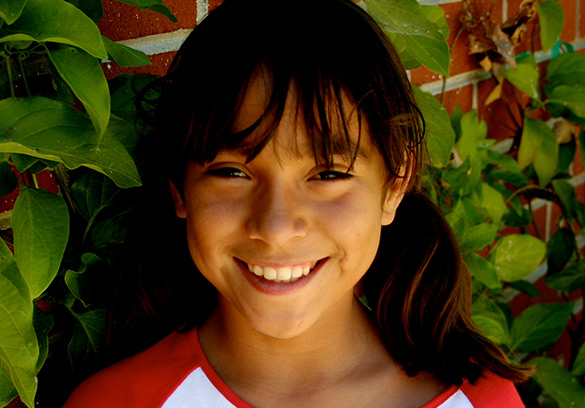 Girls have the right to express themselves with originality and enthusiasm. 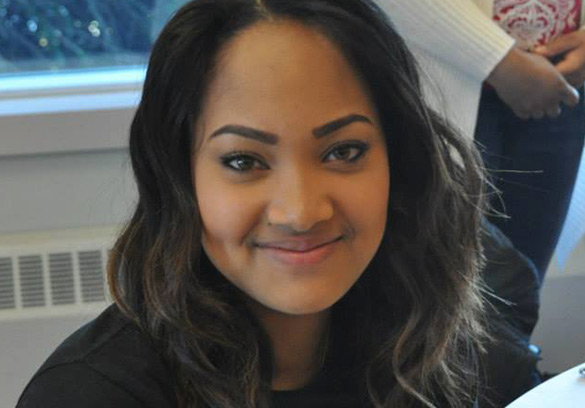 Girls have the right to take risks, to strive freely, and to take pride in success. 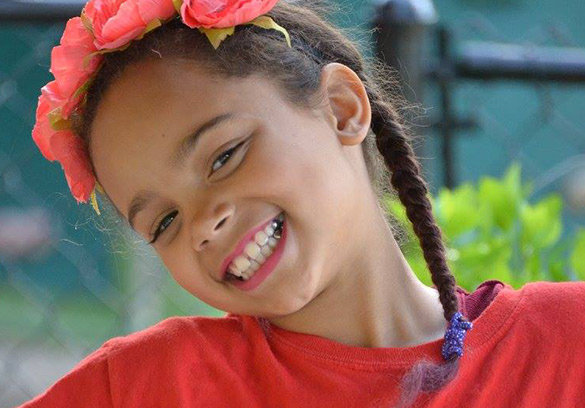 Girls have the right to accept and appreciate their bodies.

Girls have the right to have confidence in themselves and to be safe in the world. 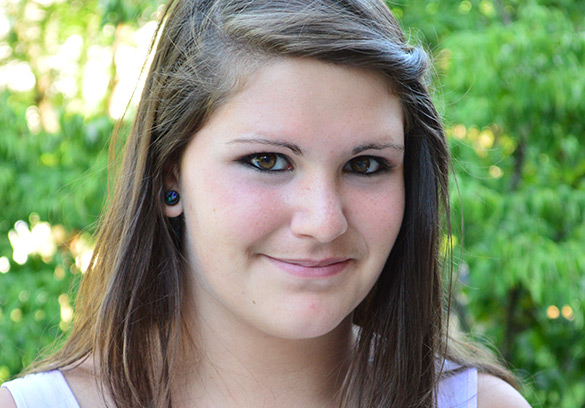 Girls have the right to prepare for interesting work and economic independence.

I struggled internally for a long time, but through Girls Inc. I learned that my body is a resource, not an object. I began to love and embrace my body.